Cyber Bullying on Social Media to Politicians, Children and Celebrities

on December 04, 2015
Addressing Cyber Bullying and the Root Causes
At the beginning of the year (February 2015) I wrote an article on Cyber Bullying especially surrounding Children as a Parent myself and where my very youngest and her friends have experienced such unpleasant events in their young lives which is completely unacceptable.

There are many views and opinions surrounding the subject, but in truth when you drill down it relates to society and values. I can spend a complete day holding a door open for women shoppers entering a supermarket and may possibly be acknowledged a mere handful of times.

The spiralling decline in Society has become almost like a perfect storm in Britain and Western Society, British values are being lost, the very founding principles of fairness and decency that made a Nation Great, looking out for the underdog, the frail and vulnerable. But today sadly, what is emerging is a superficial material society driven by self-interest and greed. 2000 years ago such behaviour in society would have been deemed to be tribalism. This being the cause in the Middle East that we are now fighting where Tribal Kingdoms and groups do not want peace, as this will weaken their hold on communities, hence the reason why many Middle Eastern rogue States fund terrorism to ensure continued chaos, to retain strength in their tribal Kingdom and region. Remember that old saying "United we stand, divided we fall."

The causes of extremism, child abuse, increased violence and cyber abuse is as a result of a flawed society today all driven and surrounding money. Many folk today are at breaking point as the bankers get away scot free, energy companies out of control and local councils continue to waste money and believe their citizens have no choice but to cough up and pay for their legacy vanity projects and other public money waste.

When I see Senior’s struggling to pay bills, unable to heat, or feed themselves, it further endorses my views on the perpetual decline in our society. This Christmas a time for family will see record number of Senior’s at home alone, as their siblings are too busy wrapped up in their own self-inflicted world of insanity.

The society created today is very seriously flawed and reaching a point of breaking point where this year and next will see more mental illness and family breakups all surrounding money. Tragically the political masters appear not to be able to see beyond their noses and as a result the environment created is now affecting them as they too now start to receive a deluge of abuse via Social Media.

I can understand the frustration and anger many folk have as a result of bad governance and failed policies, but the increased cycle of events surrounding Social Media abuse can border on criminality. I understand how unhappy many folk are with their lot and until we address the bankers who are the root cause of all the problems and now for more than 4 decades including extremism and still hiding and transferring money to killers, things will only get worse. Until politicians start serving the State and its people, by showing backbone and start incarcerating these criminal bankers nothing will change surrounding their continued criminality and fraud, where the evidence is clear and there to see surrounding LIBOR and PPI!

Bankers today immune from conviction apparently being a party to the transfer of money laundering for extremist groups including ISIS amounts to "treason" where an individual or individuals are threatening and endangering the state by their actions.

Society has to change and Cyber Bullying is not the answer as it may end you up in hot water surrounding the Police and an area that also needs close examination for over 46% of all crimes are questionable and 96% percent of all citizens have committed a crime. In reality every person is a criminal, there is I very much doubt not one who has not lied on a CV, Insurance Policy, Mortgage Application etc. All can be proved to be fraud by authorities if they so desired.

The noblest way to address the countless problems in society and avoid becoming a cyber bully is to be gracious and to shame these despicable people in society who continue to lie, cheat and deceive. Publish on your Social Media your experiences and the struggles, name and shame the protagonists, they cannot do anything if the evidence is factual and truthful. For if you were dragged into Court, it would be proved the events surrounding your plight, demonstrates you are a victim of these vile people and would also hopefully draw your story to the attention of local and national news media journalists.

Below is an article on Cyber Bullying where many suffer from mental illness and need help. Do not become a victim of Cyber Bullying, be gracious and understand. 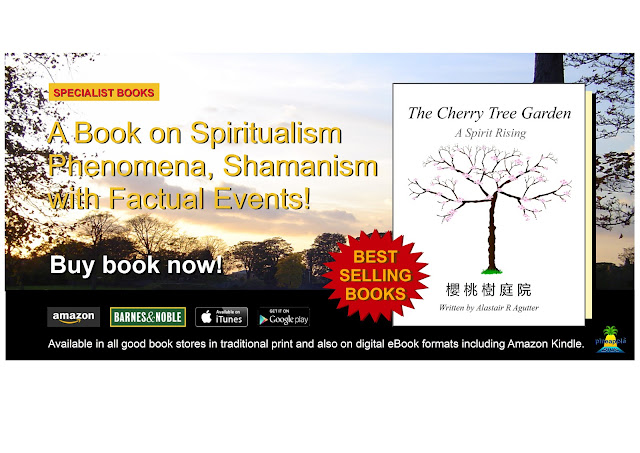